Welcome to our Nintendo Switch Super Smash Bros Ultimate Stage List, here you can view all the New Stages in SSBU and get an up-close look with an image.

Super Smash Bros Ultimate NEW Stages List, keep in mind that All Stages in SSBU will have two Versions a Battlefield form and Omega form.

You can Swipe Left on the image to view more of it in closer detail. 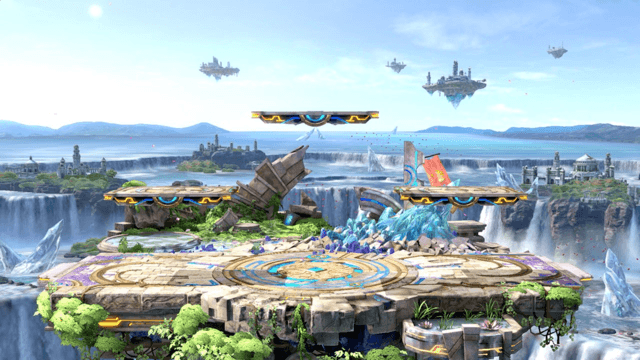 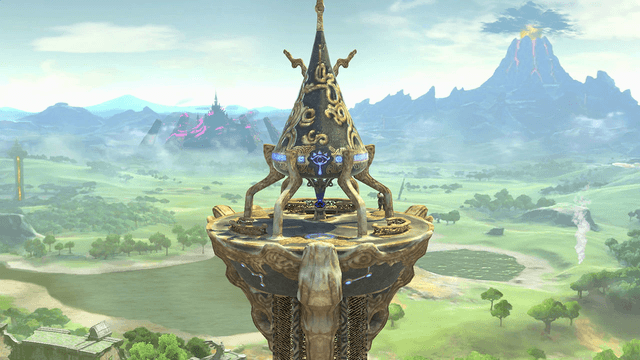 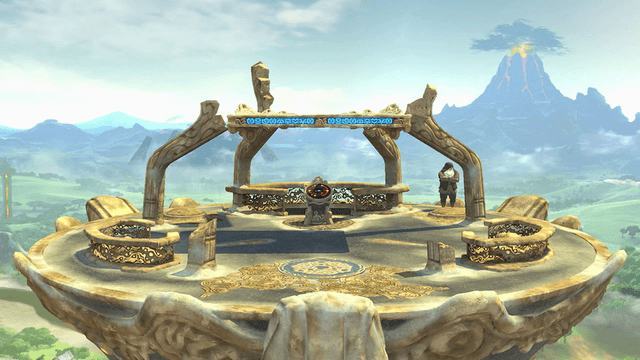 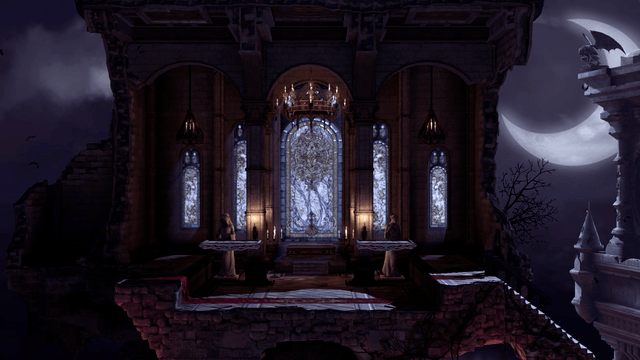 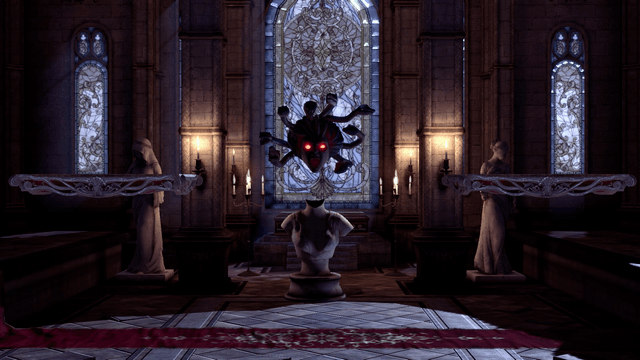 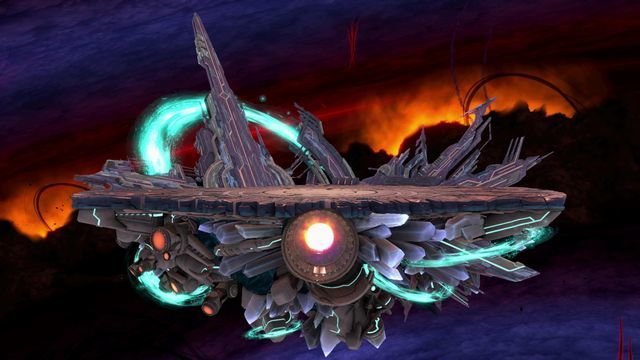 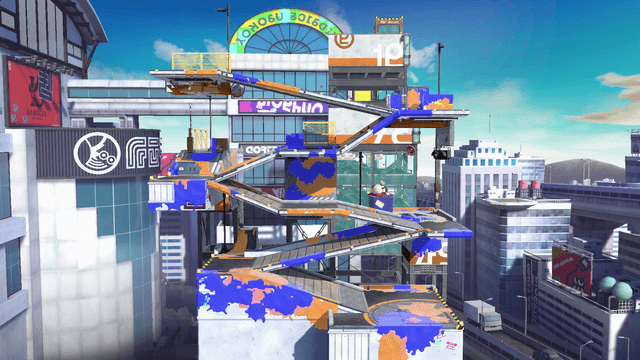 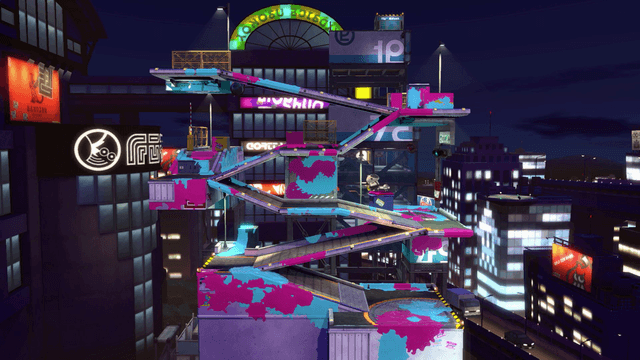 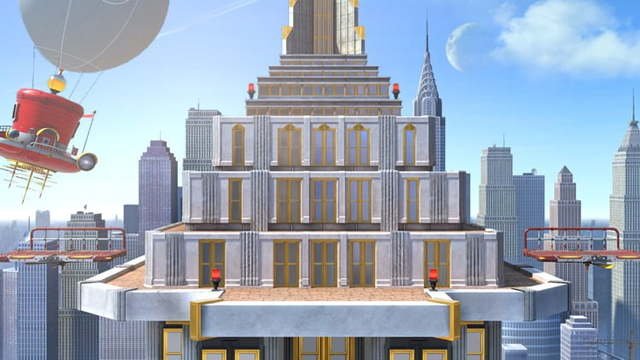 You can swipe left to view more of the image

Want to View all the other NEW content in SSBU? Tap any of the links below to view other New stuff in the game.

That’s it? well no there is still the unlockable characters and how to get them, we made an entirely different guide dedicated to it.